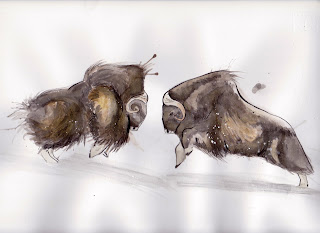 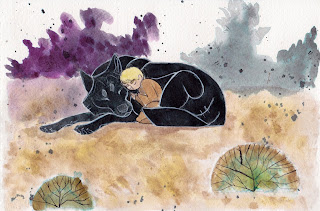 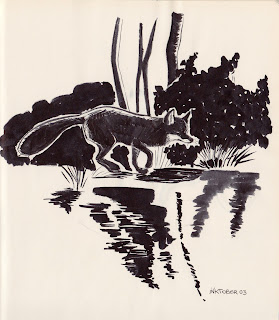 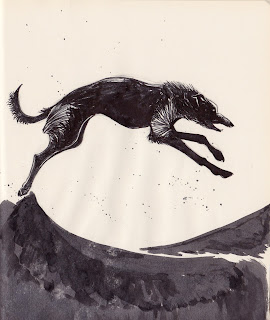 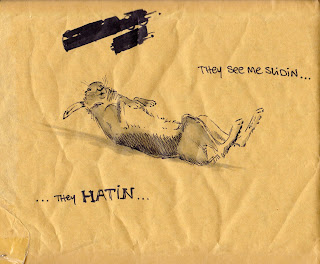 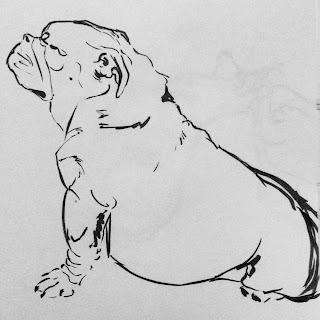 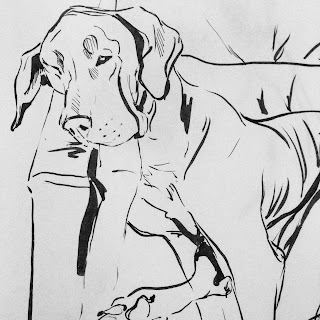 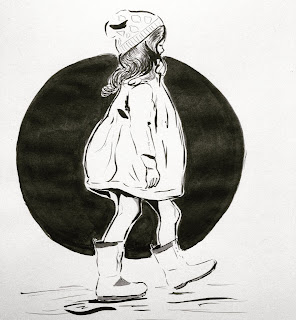 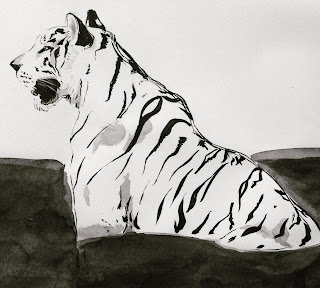 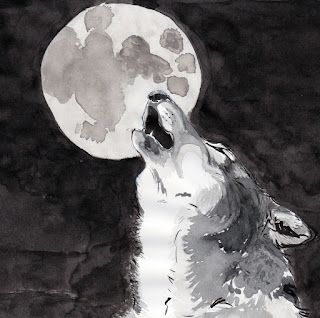 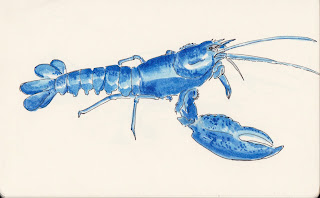 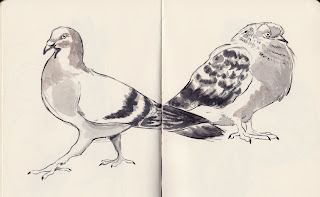 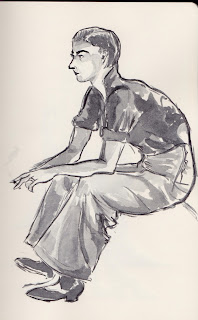 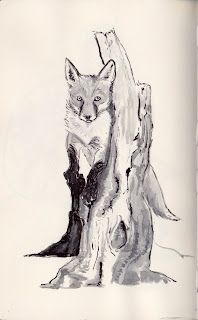 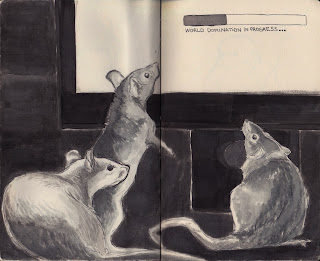 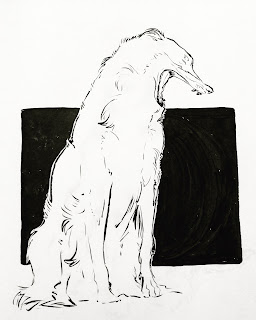 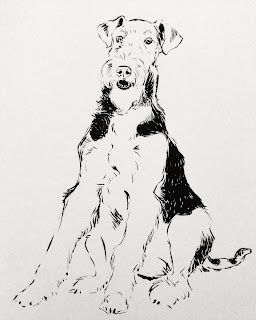 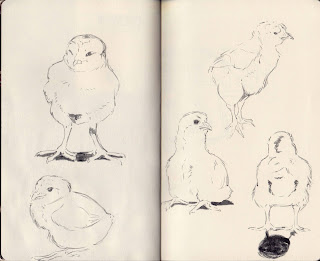 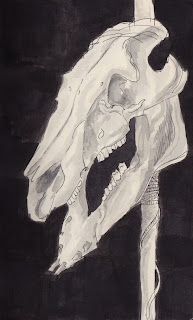 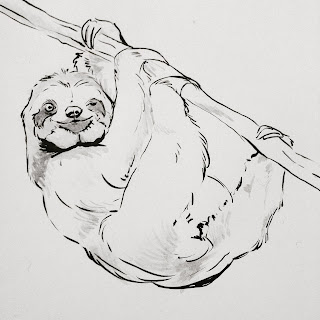 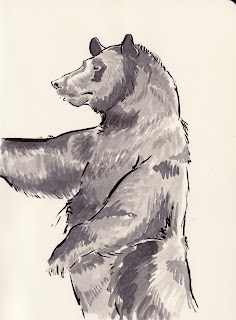 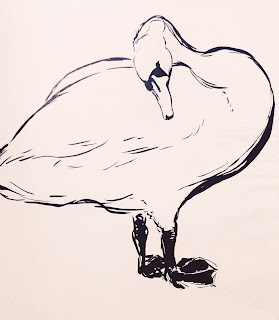 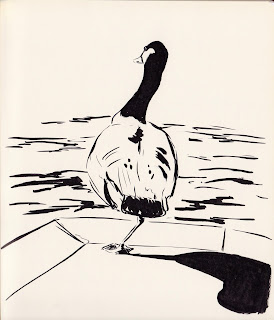 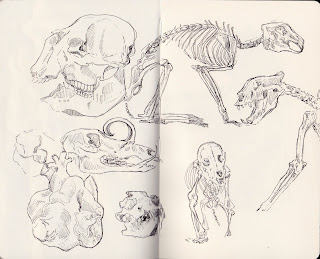 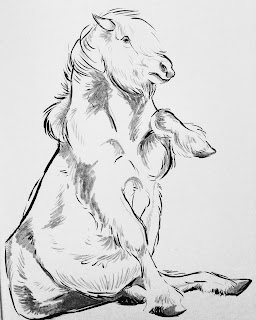 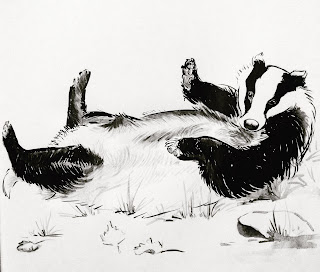 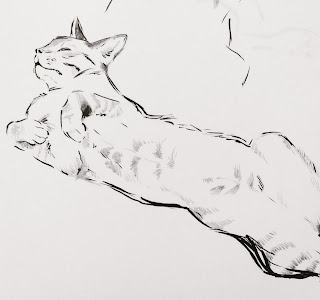 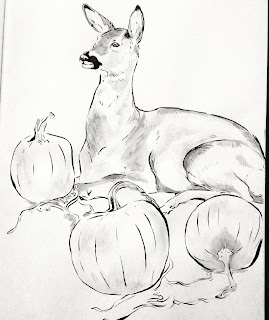 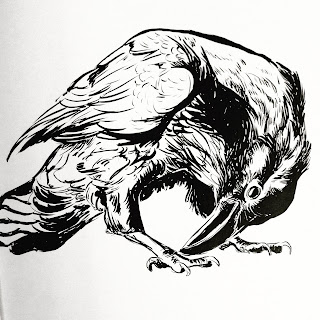 Challenge accepted and completed! This is officially the first Inktober I've completed, and I'm absolutely thrilled about it. I've got mixed feelings about the outcomes (some I like, some I hate...you know, usual stuff), but I definitely feel like this has been a very productive month.
I'm not going to lie, it has been hard. I was going to work most of the days and I would feel exhausted by the time I'd get home. Nevertheless, the challenge pushed me to stay up and just draw.

The most important aspect of the challenge I needed to control, was the anxiety over the outcome. I was publishing them as I produced them, but there have been days when I was feeling horrible about what i was drawing. It's an awful spiral lots of artists, novices and masters, get stuck into, and really, I'm not the only one who went through it at the time. To summarise it, I'd produce something I'm not happy with, and then I'll just leave it. During the Inktober though, I forced myself to start a new sketch if I was not satisfied with the previous one. Maybe the final outcome it's not something I'm proud of, but it's finished, and that's the very aim of the challenge.

I love ink, and it's not exactly a new medium for me, but I've learnt few tricks and techniques for specific brushes and products. I've tried using coloured ink to paint (first two drawings), and that was interesting. I almost feel like I've completely neglected digital art, and can't wait to go back to it, but nothing can beat the feeling of traditional tools. I've almost completed two sketchbooks, which means I actually have an excuse to buy some more.

Posted by Eleonora Di Massimo at 18:35

Eleonora Di Massimo
2D animation graduate with an insane obsession for drawing animals. I currently live among red double decker buses and foxes. When not drawing, I enjoy the company of a good book, travelling and discovering new places.