Beware of the Kelpie! 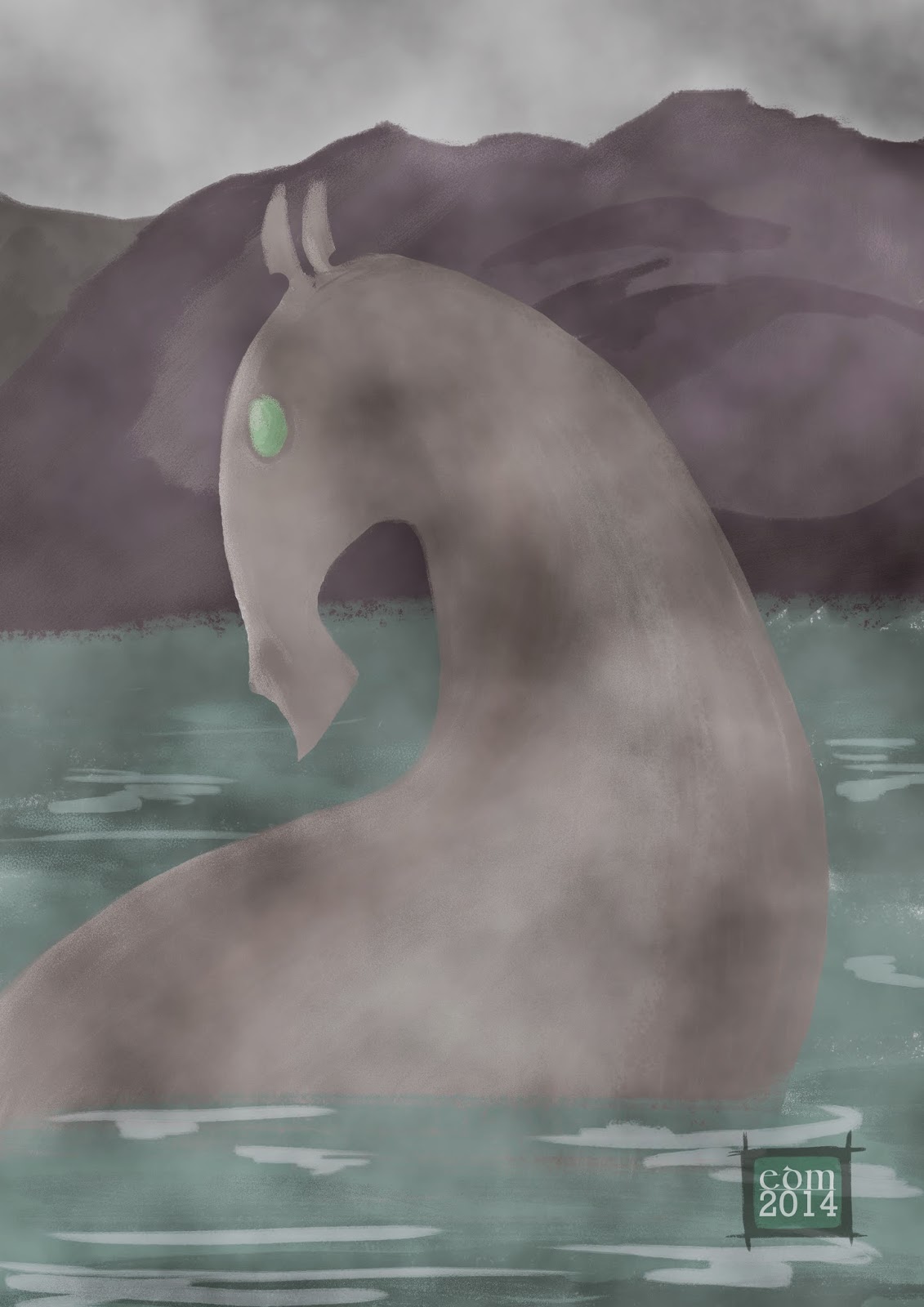 I've presented a re-adaptation of the Scottish/Irish folktale, the Kelpie, as a possible idea for my graduation film. For people not familiar with it, the kelpie is a water spirit who shapes into a horse to attract his victims and drown them. It either invites naive people to ride him, or pretends to be a horse drowning.
Apparently it's quite a popular choice as an animation idea, so I eventually had to go for something else.
These were some experiments for the animation style and the character designs.

Posted by Eleonora Di Massimo at 14:04

Eleonora Di Massimo
2D animation graduate with an insane obsession for drawing animals. I currently live among red double decker buses and foxes. When not drawing, I enjoy the company of a good book, travelling and discovering new places.